You can redirect Visual Studio Error List links from Bing to Google by using a Chrome extension. The same approach can be used to open up search results directly within StackOverflow.com too.

You can use any redirect extension you like but the one I’ll show below is called Redirector. When you click on the error or warning links in the Error List box (above) Visual Studio opens
https://bingdev.cloudapp.net/BingUrl.svc/Get?selectedText=QUERY. We can redirect this to https://stackoverflow.com/search?q=QUERY by creating a new redirect like below.

The results will now be shown directly on Stackoverflow.com which is useful for me at least as the vast majority of technical solutions I find online come from SO. 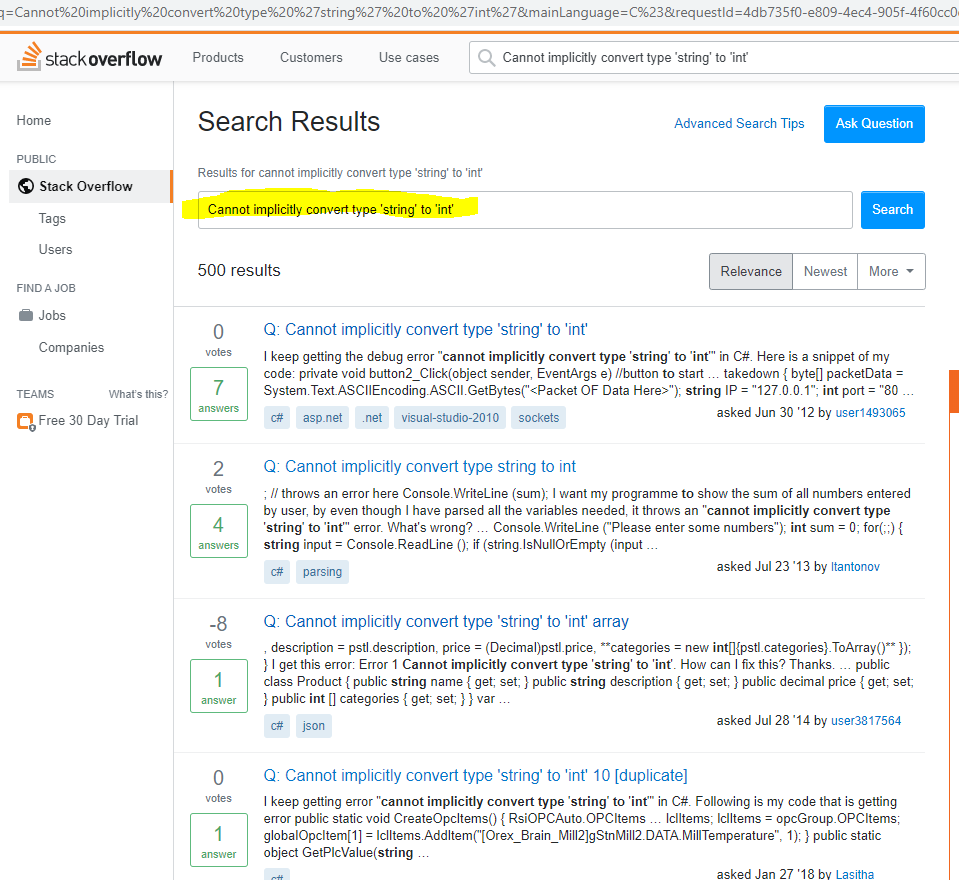 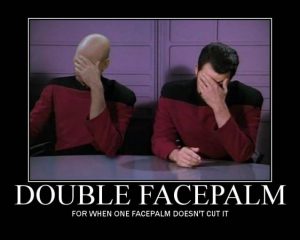 If you see ‘An entity object cannot be referenced by multiple instances of IEntityChangeTracker‘ exception its likely you have created two entity framework db contexts and are tracking a particular entity from both of them when calling savechanges(). Although there may be some cases for wanting two db contexts this is likely not want you want. Two main approaches to solving this and ensuring your dealing with the one context..

Using an IOC container such as Ninject to manage the lifetime of the context class for you. Per-Request is recommended for web applications which means a single db context will be shared across the whole of a single request. Ninject is simple enough to configure, a per request binding looks similar to below…

What’s the difference between the truncate and delete commands in SQL Server and when might you choose one over the other?

Let’s look at the characteristics of both..

Which one you should choose depends completely on your use case although unless your tables are huge, sticking with delete is the safest due to the nature of what is logged (assuming full recovery mode) BUT…

Truncate CAN be rolled back too

When asked for the difference between truncate and delete commands in SQL Server if you can hit most of the points above the interviewer will be happy. Given that a common misconception is that truncate cannot be rolled back brownie points will be available by pointing out that this is not the case. If the truncate command is issued in a transaction it can be rolled back just like the delete command can. Furthermore even without a transaction it may be possible to ‘roll back’ a truncate too as truncate is a logged command and it doesn’t actually remove underlying data but rather deallocates the space used so it becomes available for re-use. If you act fast and get hold of the .MDF files before the deallocated space is overwritten with the help of certain third party tools you have a good chance of saving your data.

If your querying a SQL Server view in entity framework it will attempt to use the first non-nullable column as the primary key. If this column is unique, all good, however if it is not unique, entity framework will return duplicate rows whereby all rows with the same ‘key’ will have the data from the first occurance (the first row) of that ‘key’. This is most likely not the behaviour you want, but its easily fixed: